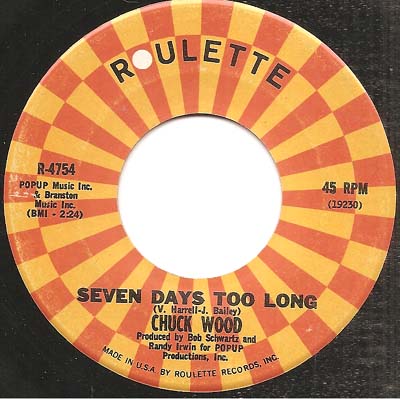 Due to the constant interruptions of international football, it’s taken 3 months for the season to get going fully this time out. Thankfully we’re now properly underway – a dozen league games in, the clocks have gone back and we’re immersed in that reassuringly familiar, metronomic two game a week cycle. Midweek games providing a reason to leave the house for any reason other than work, and the outcome of Saturday/Sunday games (still, pathetically) dictating whether we’ve enjoyed a good weekend or not. Bloody love football, me.

Even by our own exalted standards, the last 4 or 5 weeks take some beating in the entertainment stakes. It’s been kamikaze stuff, calamitous at times and it surely cannot last…but what a ride. One red summed it up perfectly on the forums, saying “It’s brilliant watching United at the moment, but not at the time…if you catch my drift.” I couldn’t agree more. We have defenders who can’t defend, midfielders who can no longer run or tackle, a tactical over-reliance on hopelessly out of form wingers…yet despite these shortcomings we look thrillingly, almost ridiculously potent during those brief periods of play when everything clicks and we start stringing a few passes together.

No matter who provide the opposition, it’s become impossible to decipher which United are going to turn up. There’s the tentative, slow-starting, cautious side who continually attempt to ping balls out to Valencia on the right – a tactic which has become tiresomely predictable of late. Whereas on the other hand, the team look capable of scoring at will when the mood strikes – we’re blessed currently with Van Persie and Hernandez both enjoying periods of form that forwards can only dream of. The pair of them are currently on fire to the extent last season’s successful pairing of Rooney and Welbeck can’t even get a look in.

Having bemoaned both performances and the increasingly stifling tactics employed over the last couple of seasons, the current ‘shackles off’ madness we’re witnessing surely has to be seen as something to cherish. Whether it’s come about by design or accident (and it’s probably the latter), there’s something very ‘Manchester United’ about how we’re currently set up. Take the comeback from 0-2 down at Villa – was there anyone in the country who didn’t expect us to turn things round? 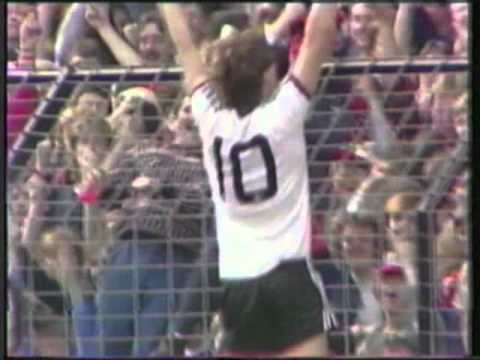 Villa Park of course, remains the away ground of choice for many time-served reds. The scene of countless memorable days and nights out in the past, in this era of soulless, identikit stadia it remains an old-school throwback to the days of proper football grounds. Not too far away, numerous drinking spots and crucially, despite the best efforts of the WMP – the fixture has yet to befall the same fate as numerous others and get lumbered with an enforced, early afternoon kick-off. It’s just a shame they won’t triple our allocation so we can make our presence felt off the pitch too…and on it when the opportunity arises (thinking Ruud’s winner in the cup here, clearly).

Birmingham gets a bad rep from many folk, but I’ve always enjoyed the time I’ve spent there and have developed a bit of a soft-spot for the place. The non-Zulu affiliated locals are friendly enough and the city centre itself has never struck me as the out-and-out shithole it’s often dismissed as being. Of course that accent remains a concern, but it’s nothing on a par with the bizarre Welsh/Scouse hybrid that the inhabitants of Stoke are blessed with. Birmingham is alright. Shit in comparison to Manchester, obviously…but it’s alright.

As regards the match itself, despite barely registering a shot on target during the first hour, you just knew that once Villa had tired and defending a lead became their priority, we were going to see some reward as the game reached a conclusion. It was as obvious as that West Ham away game a couple of years ago, in that you just sensed the comeback was inevitable. Don’t get me wrong, its not exactly relaxed viewing – it’s full-on ‘watch through your fingers’, heart-attack inducing gear…but would you rather have it any other way?

The “United never lose, they run out of time” maxim is usually attributed to Steve McClaren, a motivation-speak soundbite that nicely encapsulates the never-say-die spirit of the ’99 treble side – perhaps even the entire Ferguson era. Evidence of its legacy has never been witnessed so regularly as in recent weeks. Amazingly, despite us only being in mid-November, already this season we’ve recovered to win after going behind on 7 occasions. Our ability to mount a comeback from a losing position has become so accepted in football, the occurrence is now met with an almost blasé reaction from some commentators.

Sooner or later, one fears, (and I’ve got one eye on the forthcoming derby here) we’re at risk of getting hammered if this continues, which will no doubt prompt a re-think on the current ‘fuck it, we’re Man United, let’s just outscore them’ mindset – we’ll instead start focusing on trivial stuff like defensive stability, keeping possession and perhaps not going 0-2 down every game. Until then, let’s just revel in scorelines and comebacks that are straight out of the 1950’s or FIFA 13. (Two reference points there, y’see? – one for the oldies, one for the youngsters. Smooooooth.)

I don’t wish to appear deliberately downbeat in bringing up the ‘spectre’ of meeting City, but given how things stand at the minute, it’s difficult not to draw parallels with where we were prior to last season’s 6-1 reverse. United looked similarly well set then – City arrived with us fresh off the back of an early season run that had seen us swat aside Chelsea and destroy a sorry-looking Arsenal, all whilst playing a brand of carefree, irreverent football not unlike what we’re witnessing at present.

So how to approach City? As far as I can see there are two distinct options. Either we go there with a reprise of the tactics that were employed at Eastlands back in April, attempting an ill-conceived, containment job with a packed midfield and one up-front in the vain hope of nicking a goal…or even creating a chance this time out. Alternatively, we block any lingering thoughts of anaemic, stilted creativity and go there looking to smash them. The way Manchester United always should do.