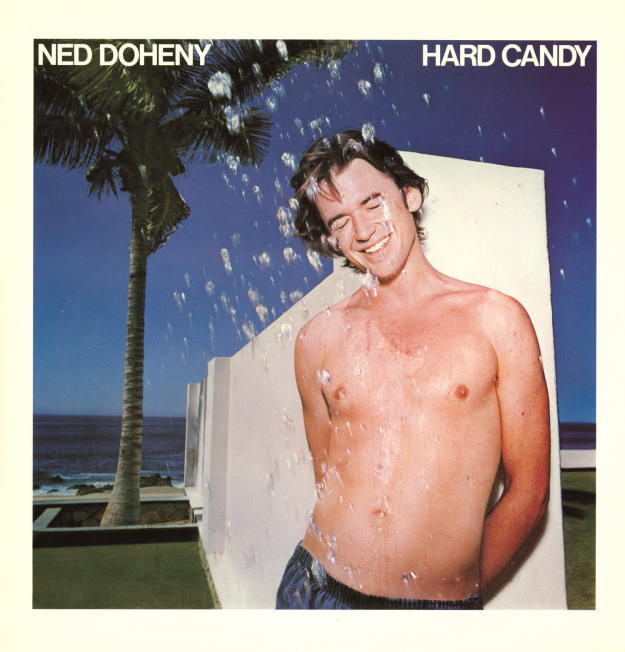 ‘Owning a record label’ is right up there alongside ‘professional footballer’ on the list of many peoples’ dream jobs – but it’s recently become reality for United fan, Rob Butler – who last year jacked in his day job to start Be With Records, a vinyl reissue imprint specialising in long-deleted and previously unavailable classic albums. Red News caught up with Rob to get the full lowdown on how he’s managed to leave the 9-5 behind and turn himself into a North London-based Berry Gordy/David Geffen instead.

RN: Hi Rob. Before we start, are you a top red or what?

RB: I’ve been getting to matches since I was 9. Sporadically at first, as I didn’t live near Manchester despite coming from (on my Mum’s side) a United-mad family. I was a member in my teens and got to a couple of games a season, then aged 20 I went to University in Manchester – United and the city’s music scene were both enormous draws for me. Alongside my my two older brothers we shared a couple of season tickets for about 5-6 years before I moved down to London in 2010 – so these days I’m back to going once or twice a season.

RN: You’ve passed, so we’re free to continue. Can you tell us how Be With began?

RB: I started working on the idea for the label towards the end of 2012. I wasn’t happy in my job and felt I needed a career change – ideally to something I was genuinely passionate about. Alongside United, it’s all about music for me – I’ve been a record lover and buyer for over 20 years. For a while I’d thought someone needed to be doing more high quality reissues of in demand vinyl records. There were numerous reissue labels I admired, but I still felt that lots of records were being overlooked.

My wanted list was already huge and full of prohibitively rare and expensive records, so I figured there was room for another label to do the releases I wanted to own. It definitely started out as something personal – I wanted these records so why didn’t I research how to license them and see if I could put them out myself? My thinking was if I want to own these, chances are there’ll be another 500 to 1000 people around the world who’ll want to own them too.

I spent about a year researching every last little thing that I could do in terms of starting a record label. Dealing with rights owners, running a small business and lots of competitive analysis – boring, I know – but I had to be very thorough. I released my first record in May last year – a Leon Ware album from 1982 – and it quickly sold out. A few more followed and then I signed off on another dozen releases towards the end of last year. That was the point where I realised I needed to go full time to do it justice, so I took the plunge and quit my day job.

RB: Neil Young is one of my musical heroes so I find it hard to disagree with him on anything, but I do here! I think everyone can see where he’s coming from in one respect. Being seen as a ‘vinyl buyer’ or ‘crate digger’ is a fashion statement for a certain type of hipster in the digital age. So, in that regard, he’s probably not entirely wrong.

However, the desire to be seen as a ‘vinyl head’ is not relevant for any of the record buyers I know. For most vinyl lovers, the current resurgence can only be seen as a good thing. Aside the very obvious fact that I want people to buy more records to keep my head afloat; as a vinyl fan first and foremost, more people buying records means more labels will hopefully re-appraise their commitment to the format and start releasing their output on vinyl again. For me personally, and I know this opinion gets lampooned, it’s still the only format to hear music on.

RN: Aren’t you shooting yourself in the foot by not offering CDs and downloads as well?

RB: It just doesn’t interest me. Releasing under-heard music by those means would make more sense from a business perspective, but that’s not why I set the label up. Be With Records is entirely about love for vinyl and needing your favourite music on your favourite format. So yeah, although it’s an absolutely inflexible approach, it’s the right one for my label. I just couldn’t get excited about releasing music on any other format so that’s the end of the matter for me, really. 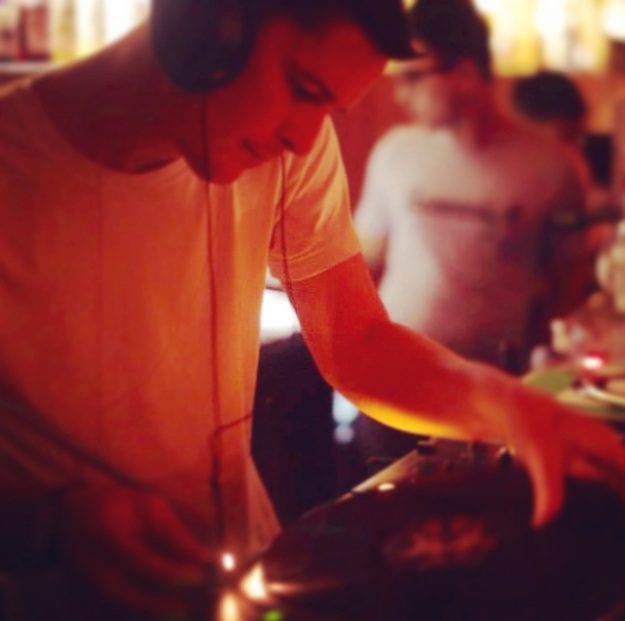 RB: I suppose the mix stems from my background. I’ve been – if you like – an ‘anything goes’ DJ for over 15 years. For the best part of my twenties I worked in Piccadilly Records on Oldham Street, a shop which epitomises an ‘all over the place’ approach to music. My tastes are extremely broad so hopefully Be With’s output will reflect that.

RN: What kind of response have you had so far?

RB: The reaction has been positive from all over the world. Social media has helped me get in front of vinyl lovers in a way that would’ve been impossible 10 years ago. I get messages every  day from people desperate for reissues of certain albums and singles. If I like the idea, it goes on ‘the list’  – which I’m determined to eventually work through – although that list is currently in excess of 1100 records!

It’s just me running the label at present, but the nice thing about being the sole decision maker is that I have complete creative control. I want people to suggest records to reissue as I think it’s important to be friendly and approachable – something that I know certain reissue labels don’t practice – but, at the same time, I’ll only ever release something that I’d want to own on vinyl myself.

RN: One of your artists, Ned Doheny is coming over for his first ever European tour next month. What’s the story there?

RB: I officially licensed Ned’s much sought-after, blue-eyed soul gem ‘Hard Candy’ for vinyl reissue in September and it quickly sold out. Demand for Ned’s music is so strong that a repress was ordered and I’ve just announced the reissue of his follow-up; the classic ‘Prone’ will be out in April.

In advance of that initial release, I wanted to contact him. I do this for every artist that I put out – it’s only right to involve the original artist and hopefully receive their blessing on top of the license from the rights owner. Over a series of calls between North London and Southern California I found out that Ned had recently been performing in LA, yet had never even toured  this side of the Atlantic. So I had to put that right – especially now a new generation has discovered his music for the first time. Ned was aware of some renewed interest in his work so I don’t think he was that shocked I got in touch – but he does seem a bit amused by it all. He’s remarked a couple of times that he’s not expecting a great response when he arrives in the UK but I think he’ll be surprised – there’s a small but ardent fanbase very eager to see this one-off tour.

Thanks to Rob for his time. More info on past and future releases can found at bewithrecords.com