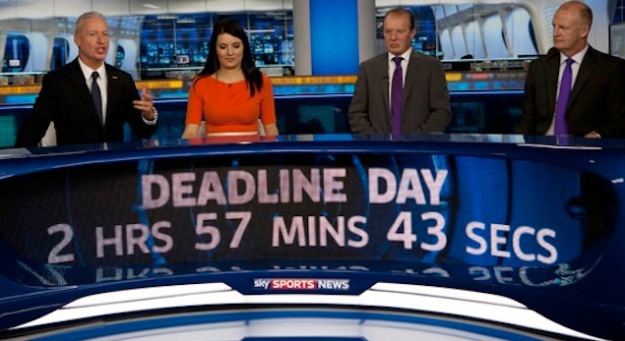 If ever there was a day in the football calendar that sums up the cornucopia of cuntery the game has become, it has to be transfer deadline day. The summer window now culminates in a 24 hour festival of idiocy that has become something of a mainstay in popular culture – a bit like Glastonbury or Henman Hill at Wimbledon – in that it provides an opportunity for social inadequates to mug for the camera like total twats and get on telly if they so desire.

Since the signing of Berbatov in 2008, United have been mercifully quiet on the last day of each transfer window – instead it’s been left to the likes of Peter Odemwinge and Harry Redknapp to provide the gags for SSN’s last day banterthon. Not this year, unfortunately. United’s fruitless pursuit of Cesc Fabregas and cack-handed dealings with Everton led to a situation where we started the last day with a wad of money in our pocket and a faint whiff of desperation surrounding us. Since we’d spent the previous 5 years in pursuit of ‘value’ in the transfer market, it didn’t take a genius to work out we weren’t going to find it on this occasion either.

The worst part of the day was the realisation that due to it being the last day of the summer holidays, I was set to be at home all day on childcare duties. The child in question made it very clear that he was intent on spending the day trying to give himself a seizure by playing his PS3 for 15 hours straight – my only task would be to provide regular refreshments. It therefore became crushingly inevitable I was going to spend the best part of that 15 hours watching Sky, refreshing various live transfer blogs, checking twitter and generally hating myself for being so weak-minded as to be actually bothered about this shit.

I’d had the mental strength to avoid it in previous years, but that was achieved with the knowledge that nothing of any relevance was likely to happen. This year though, knowing that in all likelihood something would happen… I just got sucked into it like every other moron. I wasn’t watching with the expectation something wonderful was going to occur, as the day progressed it was more a case peering through my fingers and wondering ‘how much more of a fuck up can we make of this?’ 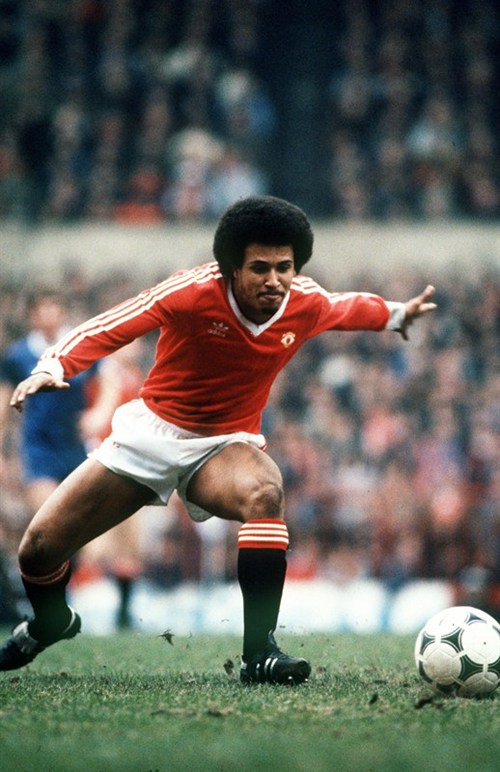 Firstly, let’s consider what we did achieve. Marouane Fellaini – United’s first afro-bonced midfielder since the days of Remi Moses – who arrived for the princely sum of £27.5M… only £4M more than his reputed buyout clause at the end of July. In any other industry such a cock up might lead to someone losing their job or at least some sort of explanation given to stakeholders – in football, however, such ineptitude is merely par for the course. £4M is only £3M less than the figure Bebe cost, after all… and from the evidence seen so far, United should easily hope to recoup that figure once they appoint an official wig partner.

Yes, the wig thing. Deary fucking me, as if things weren’t bad enough. In the words of one swag seller, “wigs are the new Green & Gold.” The Palace home game provided all the evidence you needed… hundreds of the fuckers. There was one cretinous individual you might have spotted sat on the front row near where Boylie sits wearing one of these things. Every time the ball went out of touch he stood up and started doing a stupid dance, waving his arms around, presumably hoping the cameras would pick him out and he’d make the ‘look at this zany prick’ spot on Soccer AM. Almost unbelievably, his girlfriend (or carer) sat next to him didn’t appear to be embarrassed by this at all. I genuinely hope the pair of them got hit by a bus on the way home.

Fellaini wasn’t the real story of deadline day, of course. Despite the last minute scramble that took place, United had been courting him all summer and the end result was one of the least surprising signings in recent memory. The real intrigue on Sad Bastard Monday stemmed from our interest in Ander Herrera from Athletico Bilbao, a name that had Spanish football sages getting all giddy whilst the rest of us merely shrugged – perhaps underwhelmed by his disappointingly orthodox hairstyle.

Sky were quick to confirm that Herrera was quality with a capital ‘Q’. He had to be because he had scored a goal against Barcelona, a clip I would estimate they showed in excess of 200 times in the space of 6 hours. Also, it looked like it was very much on because sun-dried Joe Mangel lookalike and ‘Sky Sport’s Resident Spanish Football Expert’ Guillem Balagué said it was.

Quite why Balagué has the reputation as an expert in football is one of the great mysteries of the modern game. I don’t follow the bloke that closely or anything but his name has surely become synonymous with inaccuracy and incorrect information. Has he ever got anything right? The minute the words ‘Balagué says…’ or ‘Balagué reckons…’ are uttered should be confirmation that whatever follows probably isn’t going to happen. I’ve not checked this, but it would not come as a surprise to learn that Spanish dictionaries actually contain the verb ‘Balagué’ – which roughly translated into English means ‘to get something wrong’. 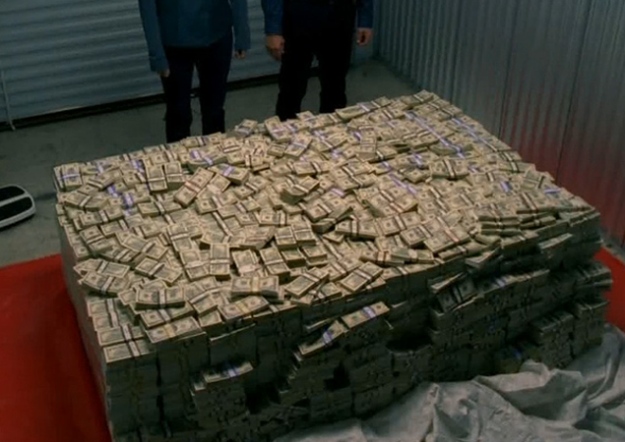 As time ticked on, the Herrera deal began to resemble a low budget Almodóvar farce. By far the greatest moment of the day (by now evening) was the revelation that the trio of lawyers attempting to finalise the deal on behalf of United were actually nothing of the sort. Disappointingly it turned out they actually were lawyers – indeed they were identified as representatives of the very reputable Spanish firm Laffer who’d helped broker Javi Martinez’s protracted move to Bayern a year previously – it just wasn’t clear exactly who they were attempting to represent in this instance.

A couple of weeks later this still hasn’t been cleared up. United have gone on record stating that Laffer weren’t representing the club and indeed, weren’t even known to them. Laffer meanwhile have been quoted in the Spanish media clearly stating their position – that they were not representing the player. Likewise, Herrera himself has confirmed that he had instructed no lawyers to push through the deal and was merely waiting to see if the clubs reached agreement. To me, this still doesn’t tie up sufficiently – who were Laffer there on behalf of in that case? With such contradictory denials from all parties on record, why have neither United or Laffer (both facing some ridicule and with reputations on the line) opted to challenge what the other is saying?

Should we even care? Probably not when hot on the heels of the Mister Potato and Kansai Paints captures, we can bask in the knowledge that Ed and Dickie have finally secured the club’s first official nutritional supplements partner in Japan. Welcome Manda Fermentation Company Ltd! That AND a midfielder in the same month. We are truly blessed.