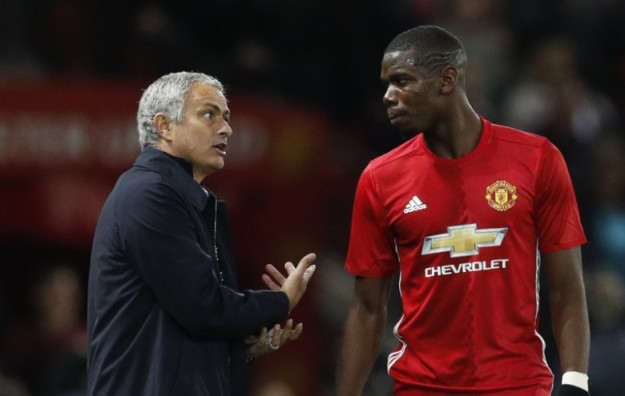 And just like that, he was gone. The fact Mourinho lasted as long as he did this season is quite remarkable considering he seemed to make his mind up he was leaving back in August. He knew it was coming, the players knew it and we all knew it too. The last few months were an absolute disaster. The poor results racked up and Woodward eventually had no option but to pull the trigger. No complaints at all there – it was an entirely correct decision.

I’ll always like Jose for many of the reasons people despise him. He radiates an overpowering sense of boredom and intrinsic distaste of modern football and footballers that I find completely relatable. He appeared to detest many of our players for exactly the same reasons I do. The problem is, it’s okay for me to feel like that as I’m an anonymous, middle-aged fanzine writer who will happily admit to feeling completely underwhelmed by football in 2019. However, it becomes a bit of an issue when your club manager is gripped by the same sense of ennui and withering distaste for everything and everybody connected with the game.

I hope Mourinho takes a break now, a very long break. I know he messed up hugely at United and was the chief architect in his own downfall, yet I’d still side with him over the players he found himself at war with. The main problem (in my opinion anyway) was that he was completely unable to wipe the slate clean when he should have arrived here refreshed and ready for a new start. Jose can’t let the past go. He had all his baggage out on display and like a recent divorcee rushing into a rebound relationship, previous experiences tainted his decision making. He’s a bitter man who’s at war with himself as well as the world in general. I wish him well, the miserable bastard. 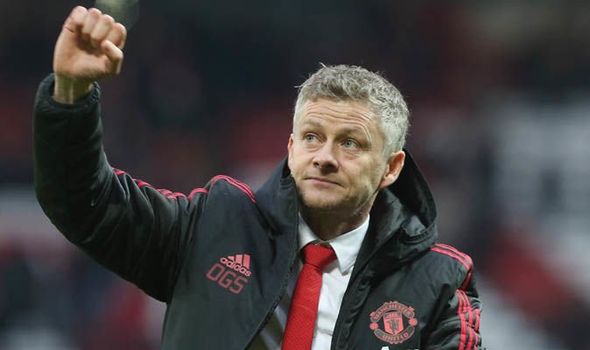 Enter Ole Gunnar Solskjaer, all-round United hero and possibly the nicest man in football. Within a matter of milliseconds, everyone was partying like it was 1999 as there was actual, watchable football being played. It appears it really was that simple and contrary to popular opinion, Woodward is very possibly a football genius. Seriously though, despite a simple run of games prior to grinding out victory against Spurs last Sunday, Ole has clearly had a positive effect on the team’s mindset and 6 wins out of 6 speaks for itself. There’s a long, long way to go before we can confidently say things have turned around but it’s been a really encouraging start.

Unfortunately I have to lower the tone at this point by passing comment on Mr Pogba’s recent conduct. Not content with making a complete tit of himself by smugly revelling in Mourinho’s departure all over his social media accounts, he then decides to rouse himself and start playing like an absolute world-beater at the precise moment Jose left the building. So is he taking the piss? Answer: Yes, he clearly is. It might just be me that’s taken major umbrage here, but Pogba dancing round the pitch after scoring against Bournemouth looked every bit as inappropriate as a Tory MP grinning for the cameras after opening a food bank.

Paul lad, you really just need to get your head down and play now. Not just when you fancy it, how about every week regardless of who’s in charge of picking the team and deciding tactics? Right now, you still owe us big time for doing precisely nothing to help the cause over the last few months. Do us all a favour, eh? Drop the incessant posturing and just try and play to the best of your abilities every single game. We really would appreciate it. 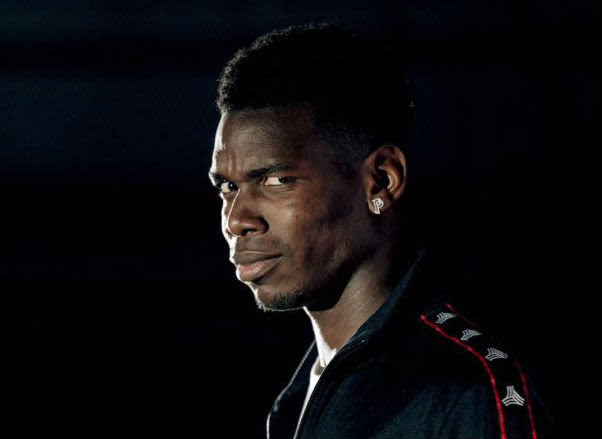 Needless to say, it’s going to take a lot more than a handful of goals and a couple of defence-splitting passes for Pogba to redeem himself in my eyes. What happens the next time he has a crossed word with Solskjaer or any future manager who neglects to massage his ego momentarily? Will the toys be thrown back out of the pram or was that 4 month sabbatical he took exclusively reserved for Mourinho? I’m just not buying it, lads. The guy’s a clown and Fergie had him sussed out years ago.

I don’t really need to point out that this horrific season has been compounded by the fact that Liverpool are currently odds-on favourites to win the league. The fact we find ourselves silently willing City to overhaul them makes an already grave situation feel even more desperate. It was little more than an inconvenience when Chelsea and Arsenal were winning titles and punctuating our two decade run of success. Actively hoping City win the league to stop Liverpool feels almost depraved in comparison. What have we become?

I couldn’t quite get my head round the fact a few reds I know were able to settle down and watch City v Liverpool recently. Some wrong ‘uns on twitter actually seemed quite enamoured with the prospect. Don’t get me wrong, I’d already reconciled myself with the fact I wanted City to beat them but there’s no way I could contemplate watching. I’m not being all top red about it but sitting through that would have felt uncomfortably voyeuristic. I’d rather keep my head down and brace myself for the consequences should the unthinkable happen. 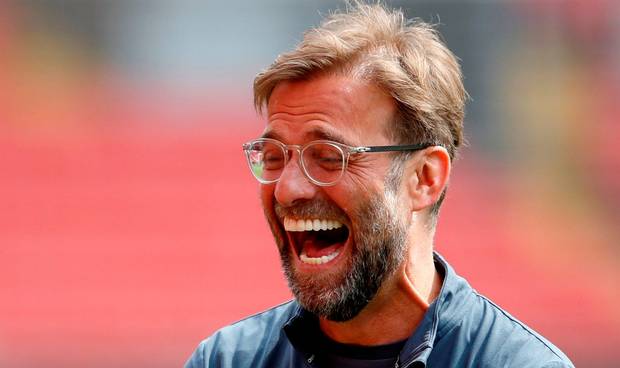 Continuing on the same theme, a few deluded souls appeared to take some solace from the fact Wolves subsequently knocked the scousers out of the cup. Personally, I’m struggling to see how that was a good thing at all. Klopp isn’t is daft as he acts and he knows they’ve got a smallish squad. Fending off City is going to be tough so any free weekend will prove a blessing as the season progresses. Make no bones about it, Liverpool losing that game was completely by design. Of course he’ll look silly if City eventually overhaul them and they finish potless again, but if they end up winning the title it’ll be rightly be seen as a genius move. God forbid it actually happens.